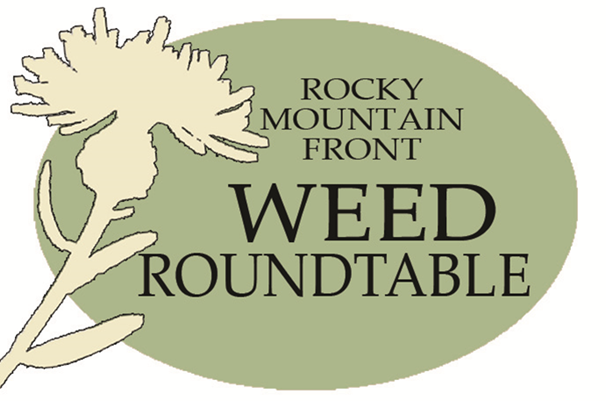 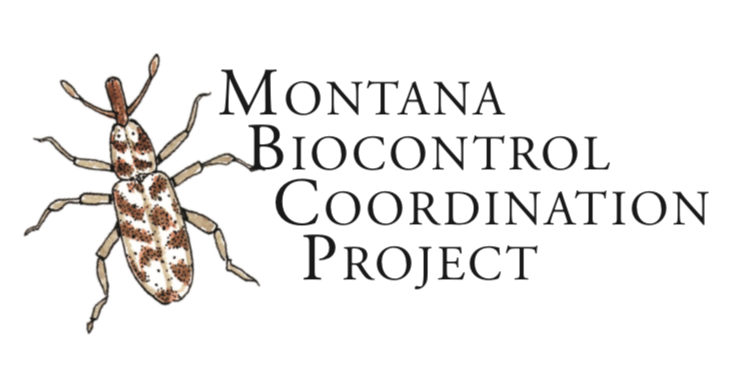 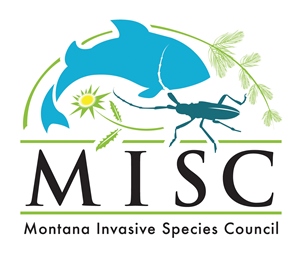 WHAT WE DO: The  Montana Invasive Species Council is a statewide partnership working to protect Montana’s economy, natural resources, and public health through a coordinated approach to combat invasive species.

Mission: Our mission is to protect Montana’s economy, ecological resources and public health and safety by assessing and bolstering Montana’s invasive species efforts through a coordinated approach to keep invasive species out of Montana and to eliminate, reduce, or mitigate the impacts of invasive species already established in the state.

Department of Natural Resources and Conservation

“To educate the people of Montana about the economic and environmental impacts of noxious weeds while encouraging the public to participate in ecologically based integrated weed management.

In 1994 a statewide independent survey was conducted to gain insight into the public’s awareness and knowledge level of noxious weeds. The survey concluded that without the support of the people of Montana, a statewide education effort would fail, so in 1995 the Noxious Weed Trust Fund Advisory Council decided that there was a need for statewide educational outreach with information about the impacts of noxious weeds on the state.

Mirroring the national public awareness campaign, “Pulling Together against Noxious Weeds” became the motto for the Statewide Noxious Weed Awareness and Education Campaign Task Force in 1998. This campaign brought together stakeholders and unified the message across the state of Montana and the United States. The ‘hands shaking’ logo was indicative of the Statewide Noxious Weed Education & Awareness Campaign until September of 2012 when the campaign was renamed and a new logo was created. The spotted knapweed flower was chosen to appear on the Montana logo because it occurs in all 56 counties and has been a nuisance since it was first reported in Montana in the early 1920’s. 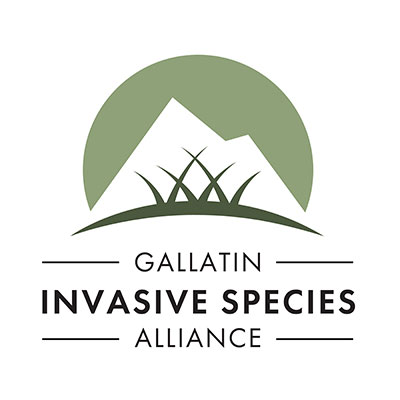 Mission: To protect natural resources from the threats of invasive species.

Dr. Jason Ferrell of the University of Florida was one of presenters at the January 2020 MWCA conference. He was an outstanding presenter who did an amazing job with the controversial topic of Glyphosate. He has narrated his presentation and you can catch it here. 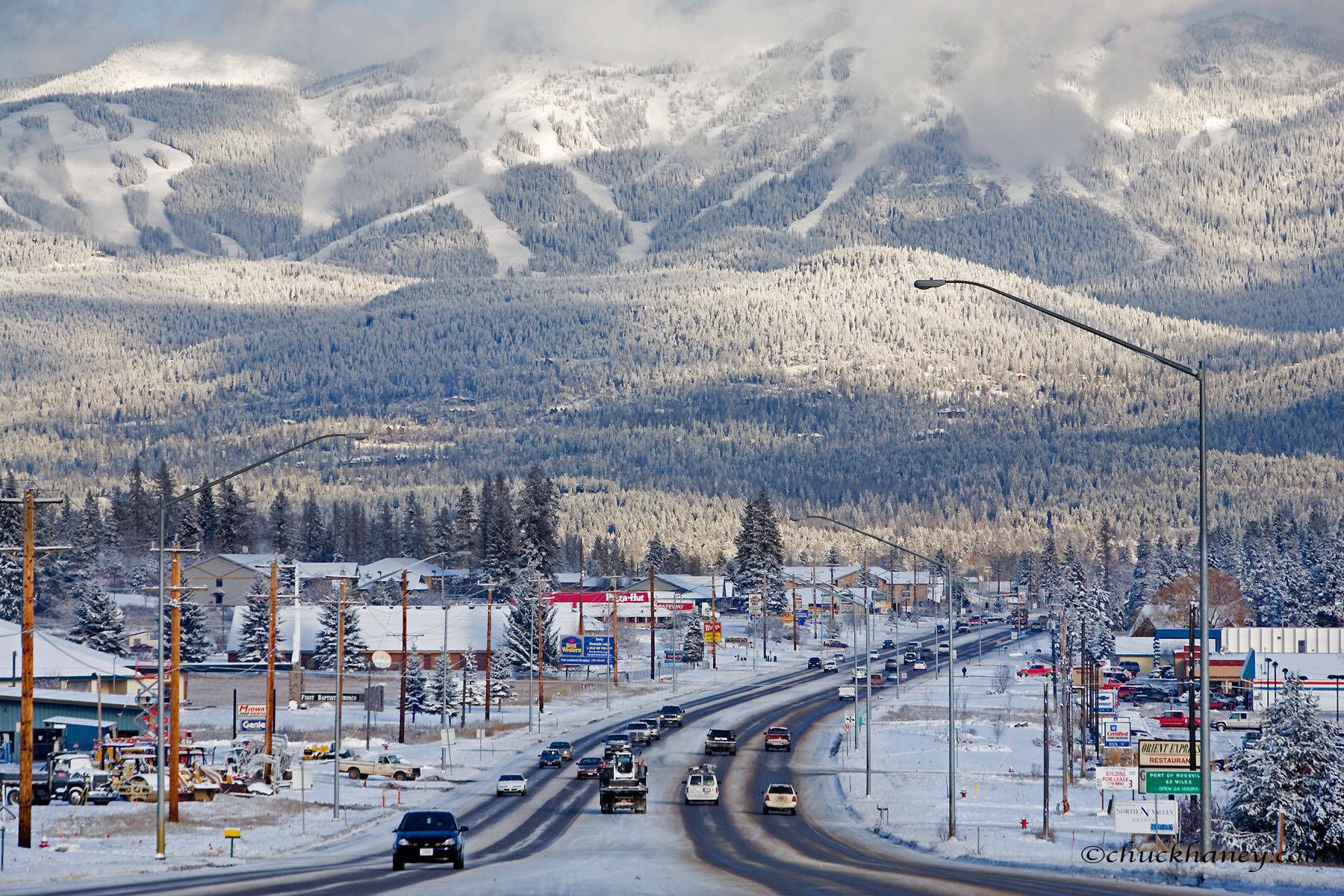 For more information or to register, please visit:
https://attendify.co/2020-naisma-annual-conference—whitefish-montana-AuEAtx3 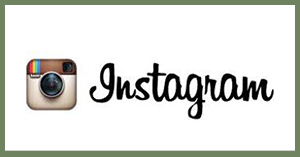 Another new and innovative costume from the south central gals (Pam Schwend)! Knelly knapweed and her bossman Brian O!! ...

Deliberation day at the Noxious Weed Trust Fund hearings! They are about to begin! ...